Signs That Your Roof Needs a Replacement 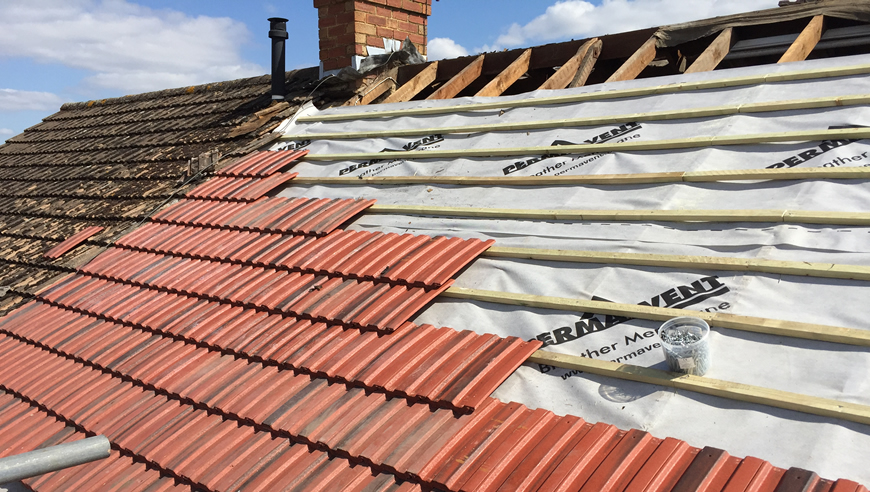